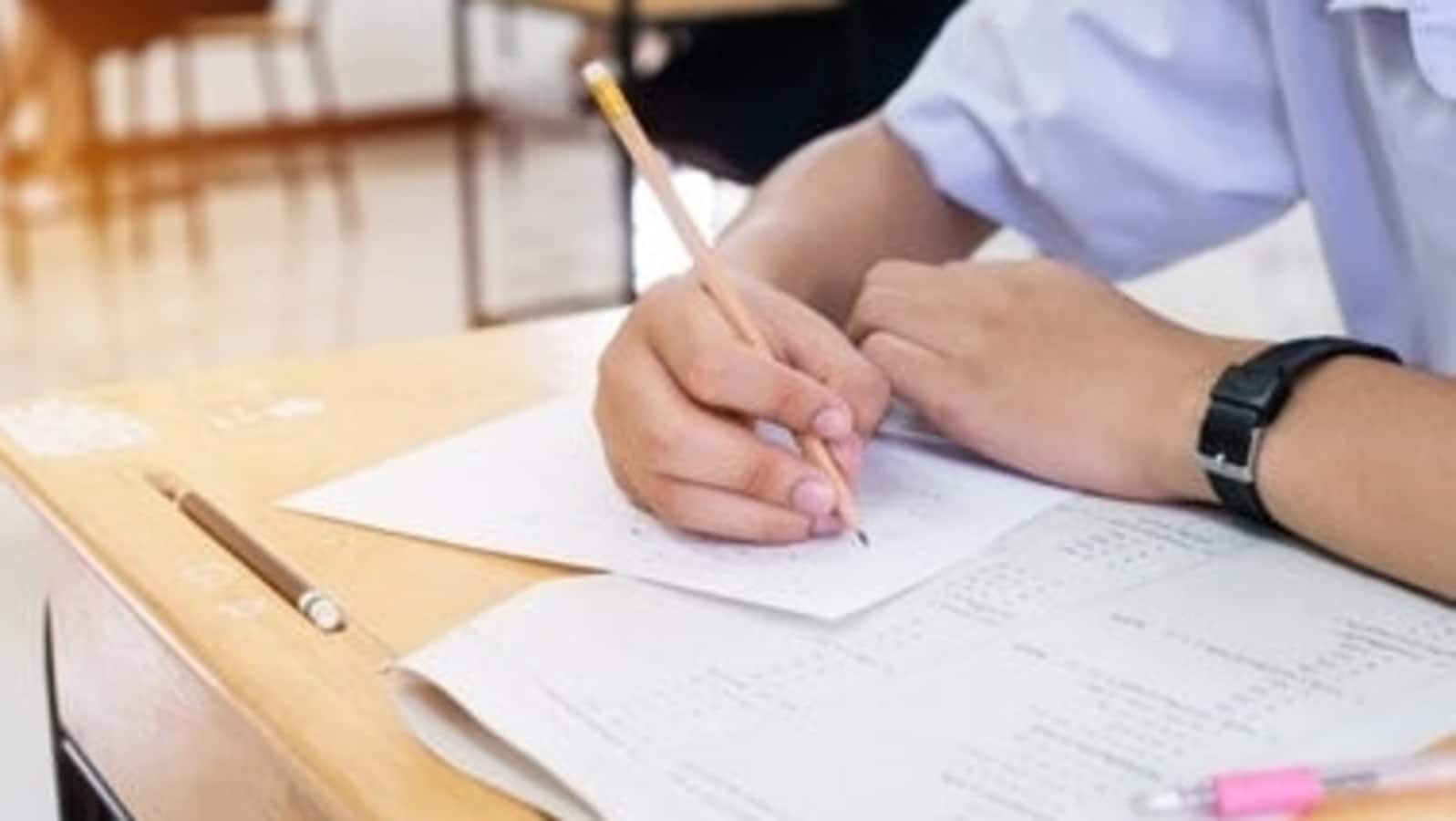 The Ashok Gehlot government on Saturday sacked the chairman of Rajasthan Board of Secondary Education, Ajmer, D P Jaroli, and suspended the Board secretary Arvind Kumar Sengwa as well as two others in connection with the paper leak during the teachers’ recruitment exam (REET) in September.

The state government also decided to introduce a bill in the upcoming budget session of the assembly with strict provisions to check paper leaks and cheating in exams.

The development came after a high-level meeting chaired by Chief Minister Ashok Gehlot on Friday night.

“Fixing the responsibility of the Board, the chairman has been dismissed and the secretary has been suspended. The state government will take the strictest action against every person found guilty of malpractices, lapses and dereliction of duty in the examination,” Gehlot said in a statement on Saturday.

Gehlot, in the meeting, also decided to constitute a committee headed by a retired judge of the high court to give suggestions for ensuring that papers leak incidents do not take place and exams are conducted in a fair manner, official sources said.

Irregularities occurred in the conduct of the Rajasthan Eligibility Examination for Teachers (REET) 2021 by the Board in September, leading to protests.

Former chief minister and BJP leader Vasundhara Raje on Saturday renewed her party’s demand for a CBI inquiry in the matter.

In a statement, she said that the fairness and transparency of examinations should be beyond every doubt.

“It is very worrying that the investigating agencies have brought Shiksha Sankul under suspicion in the REET paper leak case. The criminal corruption exposed in the REET exam is shocking,” Raje said.

The offices of the education department are located at the Shiksha Sankul building.

Leader of Opposition Gulab Chand Kataria and others from the BJP also demanded a CBI inquiry.

On Saturday, the Additional Chief Secretary (Education) issued the termination order of D P Jaroli, who was appointed as the Board Chairman for three years in February 2020.

The order mentioned that failing to fulfill duties as the Board Chairman was the ground for termination.

The Department of Personnel issued the suspension order of the Board secretary Arvind Kumar Sengwa, an RAS officer.

Targeting the opposition BJP, the chief minister said that some people are creating an environment for political reasons so that no upcoming recruitment exam can take place.

“Such people are playing with the future of lakhs of candidates,” he said.

Gehlot said that in many states, gangs are involved in paper leaks in an organised manner which is a matter of concern for all and it is necessary to investigate deeply.

“The state government is coming up with a bill for strict provisions regarding cheating (in exams), paper leak, etc. in the budget session,” he said.

The chief minister said that the state government has given a free hand to the Special Operation Group (SOG) for the investigation of the paper leak case and action is being taken on the basis of the information revealed in the investigation.

“Action will be taken to immediately suspend and dismiss government employees who are found guilty of malpractices and dereliction of duty,” he added.

Raje, however, alleged that the Congress government is not taking any steps to help the struggling students and to maintain the credibility of the examination.

“Now the only option is an investigation by an apex body like CBI to get justice to the candidates,” she said.

The SOG has arrested several persons in the case.

It recently arrested Ramkripal Meena, who was employed by the district coordinator for the purpose of security of papers at Shiksha Sankul in Jaipur, and Udaram Vishnoi.

Meena allegedly stole the paper from Shiksha Sankul and gave it to Udaram Vishnoi who is accused of circulating the paper.

After it was confirmed that the paper was leaked from Shiksha Sankul, the role of the board chairman, secretary, and other officers came under the scanner.

When the irregularities in the conduct of exams had emerged in September, the state government had suspended one RAS and two RPS officers, 13 personnel of the education department, and three other policemen.

SAIL Recruitment 2022: Walk in interview for Doctors posts on February 7