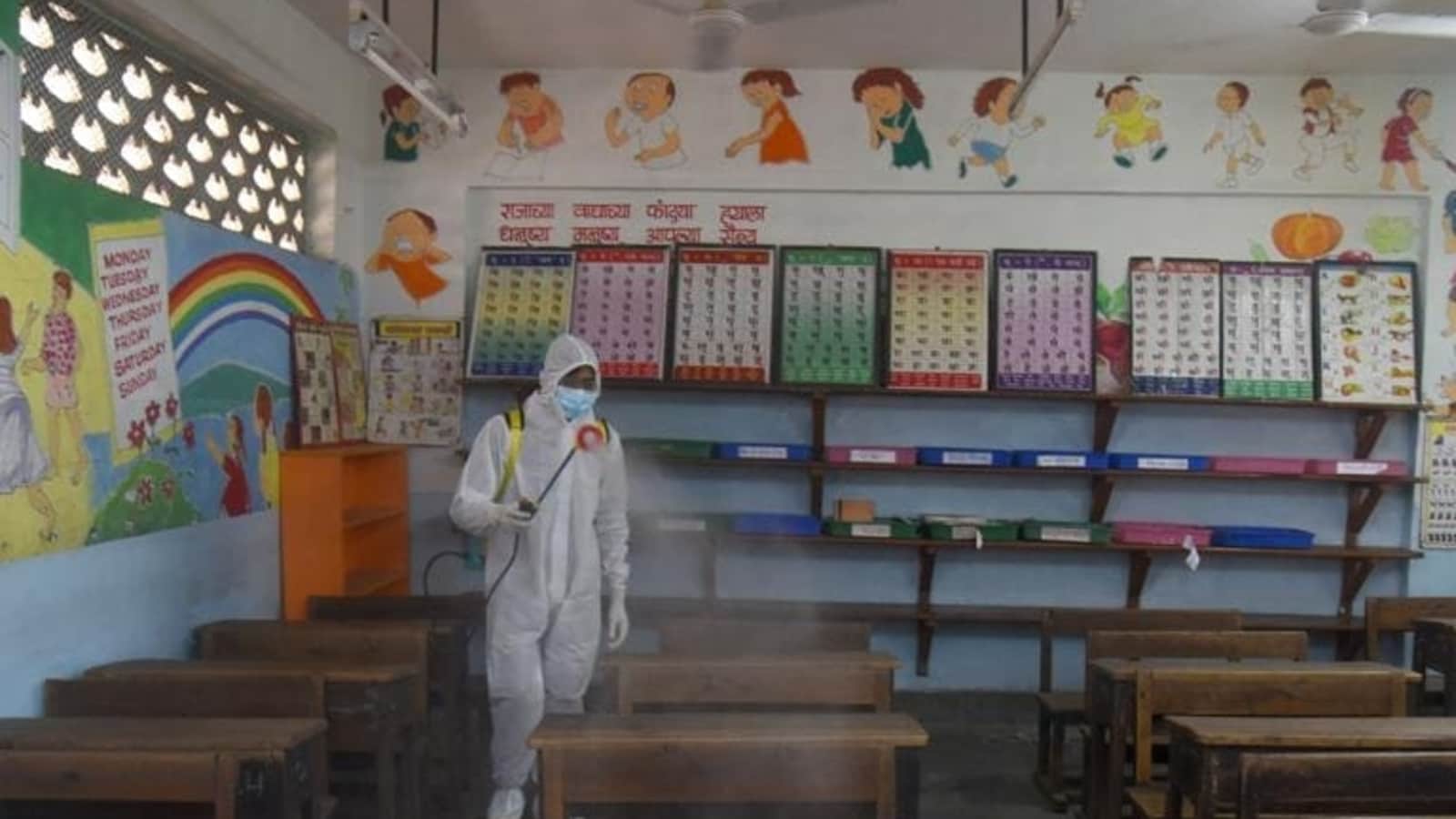 A body representing over 120 private schools in Delhi has urged Delhi lieutenant governor Anil Baijal to immediately reopen schools, stressing that there was no justification in keeping them closed when all other activities have been allowed to resume.

The prolonged closure of schools due to the Covid-19 pandemic has taken a toll on the mental and physical health of children, besides hampering learning, the National Progressive School Conference (NPSC), an organisation of 122 private schools in the city, wrote in a letter to Baijal on Monday.

NPSC’s letter comes a day after the Action Committee of Unaided Private Schools, another large group of private schools in Delhi, wrote to Baijal on Sunday, asking him to reopen schools.

“Unfortunately, Delhi schools have had pandemic driven closures for about a colossal span of two years and this has taken a massive toll on the mental and physical health of children of all age groups,” the letter signed by NPSC chairperson Sudha Acharya said. “The present scenario is creating huge learning gaps leading to a generational catastrophe which will unfailingly have a long term and deep-rooted repercussion.”

Schools were first shut in March 2020 when a stringent nationwide lockdown was imposed to curb the spread of Covid-19. It reopened for classes 10 and 12 for practicals and board preparation in January 2021, and for classes 9 and 11 in February.

However, barely two months later, schools were once again asked to shut down on April 9 amid another Covid spike. On September 1, they reopened for students in classes 9-12 and in-person classes were resumed for students of all grades on November 1.

Subsequently, in a series of closures on account of hazardous pollution levels, schools closed on November 13, reopened on November 29, and were shut on December 2.

The Directorate of Education allowed schools to restart in-person classes for classes 6 and above from December 18 after a go-ahead from the Commission for Air Quality Management, but closed them again on December 28.

Last week, following a meeting with a delegation of parents seeking urgent reopening of schools, deputy chief minister Manish Sisodia said the government would recommend the reopening of schools in the Delhi Disaster Management Authority meeting. However, the meeting held last Thursday deferred the decision on reopening.

“I agree with their (parents’) demands. We closed schools when it was not safe for children, but excessive caution is now harming our children. A generation of children will be left behind if we do not open our schools now,” Sisodia had said after meeting the parents. “Why we are the last among major countries to decide on this?”

Educators have observed not only lapses in learning, but also changes in behaviour and seen mental health issues among students, the NPSC said. The learning loss would be irreversible if students were deprived of classroom learning any further, it said.

The Action Committee of Unaided Private Schools, in their letter to Baijal on Sunday, said: “It is our humble request to you to kindly reopen schools as our students at all levels have been facing major learning losses for around two years now. Many major metro cities in India and abroad have reopened schools. We believe it is time when Delhi also takes a strong decision to reopen physical learning spaces.”

Delhi reported 2,779 fresh Covid-19 cases on Monday as the positivity rate stood at 6.2%. The total number of patients admitted in hospitals was just 1,518, less than 10% of available capacity.

As of Monday, the number of active cases of the viral disease stood at 18,729.

Delhi has so far seen five distinct surges over the course of the Covid-19 pandemic: Between May-end and June 2020, September 2020, November 2020, between April and May last year, and the final one in January this year, which appears to be heading towards a flatline.

Dr Jugal Kishore, head of the department of community medicine at Delhi’s Safdarjung hospital, said that the continued closure of schools in the capital was inexplicable.

Kishore said that it was necessary for the government to reopen schools for all children, without linking it to vaccination.

“One is unable to understand why schools in Delhi are not being reopened despite several other states resuming physical classes. Vaccination should not be cited as a reason for the delayed reopening of schools. Moreover, there is no vaccine for children below the age of 15. Schools should be reopened for children in all grades for their overall growth and development,” said Kishore.